Did you know that:

Drinking chocolate was first  popularised in Europe by the Spanish who sweetened cocoa with sugar cane.

They introduced it to the Italians and the French – ha! (Sorry, bit of adoptive rivalry with my European cousins)

Cocoa beans were used by the Aztecs as a form of currency, which was chronicled by the Spanish conquistadors of the time.  It was also used in the payment of taxes to the powerful. I think women might still consider trading in chocolate,  anyone ever thought of trying it out?

“I will give you fiddy bean for the Choos and that’s my final offer. Fiddy.”
“Please leave the shop immediately madame.”
“Fiddy TWO, fiddy TWO!!!” Quietly ‘encouraged’ to exit by burly security guard.

Cocoa was also valued in other contexts such as religious rituals, marital rituals or as medicine (alone or mixed with other plants) as well as being a nutritious food. The belief that it was “a gift from the gods” gave it appeal in pre-Columbian societies as a symbol of economic well-being. Women have known about the medicinal properties of chocolate for time and memorial. FACT.

In Spain, chocolate was part of a number of seventeenth century palace rituals offered to visitors, as part of the “entertainment”. The ladies of the Court offered their female visitors a dose of cocoa along with various sweets (cakes, sweetened bread, muffins and brioches) and a vase of snow. The chocolate was served to visitors who rested on cushions.  I couldn’t help but notice the similarities to the reception  guests receive on visiting my place.  Think latter-day Joan Collins,  offering up tasty morsels in delightful heart-shaped boxes with satin ribbons. 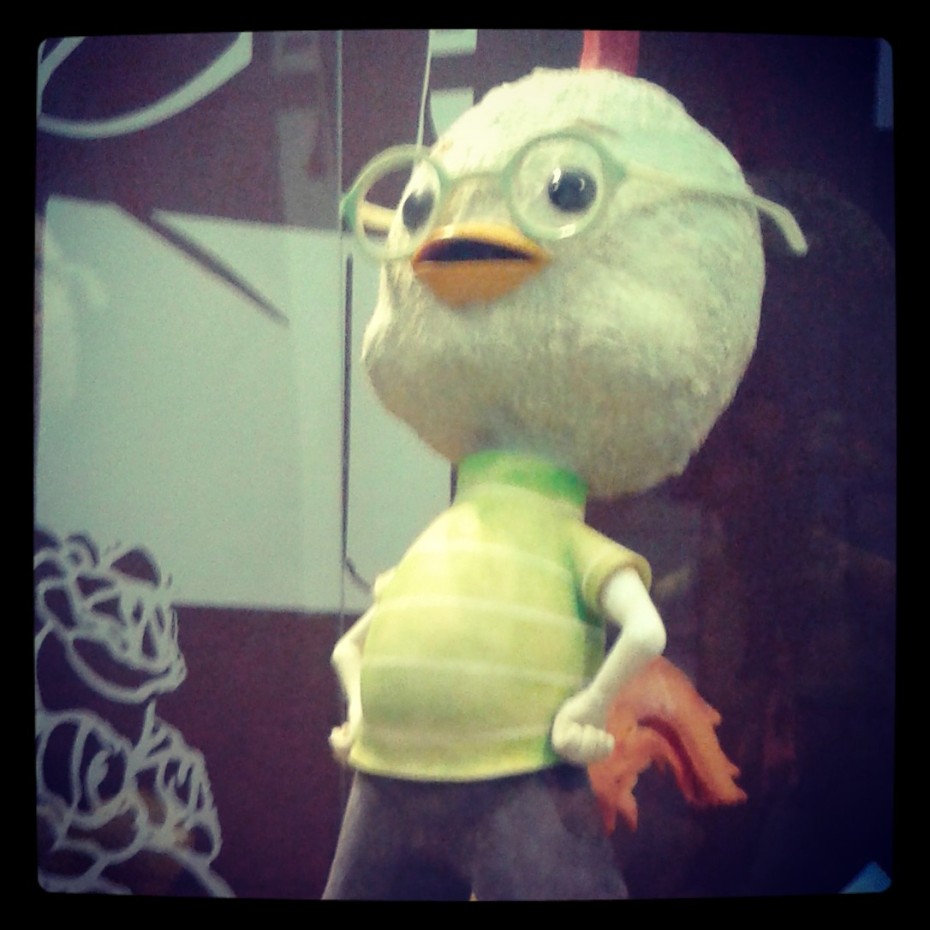 I think the little people enjoyed our afternoon,  and Madame L and I certainly enjoyed it, along with the free bar of 70% we received on arrival,  which was inhaled before we even reached the first exhibit.  0.00213 of a second.  Might be a record.