So, as I pack for green and pleasant lands, I can reflect on the year that was, and look forward to the year that will be.  With, I have to say, a little twinge of excitement.  Keep it on the down low, I think it’s going to be a good one.

After being half-heartedly wooed for approximately 6 days and a few hours in the early part of the year, from February onwards, I consciously uncoupled from relationships/dating, and set about starting a collection of some nicer, more interesting, talented, funny men to have some of the dinner/drinks/sexy time with.  Occasionally.  This was, I have to admit, surprisingly agreeable.  I accepted all the invitations that came my way, travelled, studied a little, and learned quite a lot about myself.  I think I had what some might describe as, a tiny voyage of self-discovery.

NB. I absolutely promise NOT to write one of these every year. Honest.

2014 was the year I said a big, fat ‘f*ck YOU!’ to a bunch of rude or inappropriate or bad-mannered or presumptuous arseholes from my past (and a few from my present). Why was I still in touch with these people? Good question.  Cut those ties!  It’s healthy and it feels SOooo good.

It was the year that I found a character to hide behind, as a means by which to foist my single woman, childless opinions onto the World, (whether it wanted to hear them or not).  And Anne Pank, my inner self, was set free and I kind of love her, she’s a riot.  That almost seven thousand of you, from eighty nine countries, have checked in and read my sometimes rambling nonsense, has brightened my year immensely.  Thank you so much, I’ve enjoyed it more than you can imagine.

Feminism, almost blew itself up by being bandied about flippantly or borderline hysterical.  If I can salivate over David Gandy, smouldering and prowling around all over the place, in his under grundys, (see below.  You’re welcome), I’m not offended by a science nerd in a saucy shirt.  Quite simply, it wasn’t appropriate for a telly appearance. That’s all.

Now, let’s all take a moment, appreciate Mr G, relax a little and focus on the real issues, such as equal pay and reducing violence against women.  Talking of which, Kim Kardashian, you are not brave for putting your oily, inflated backside all over our screens.  Your idiotic, grinning chops made me do a little sick in my mouth.  Malala Yousafzai,  did not.  Incredible young woman.

Just don’t lose sight of the good stuff, because before you know it, you won’t be able to run, or travel, your hair will no longer be where it should be, and in other places you’d really prefer it wasn’t.  You won’t be able to pick up that instrument or paint brush; and loved ones will no longer be here.
Time is short and precious. Appreciate it. If you have a roof over your head, your health, friends, family and love; be happy. 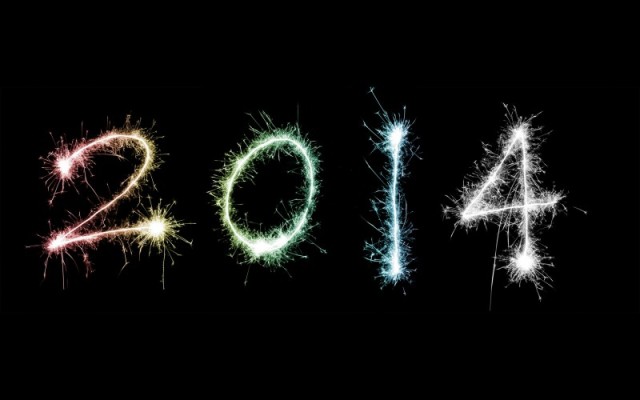